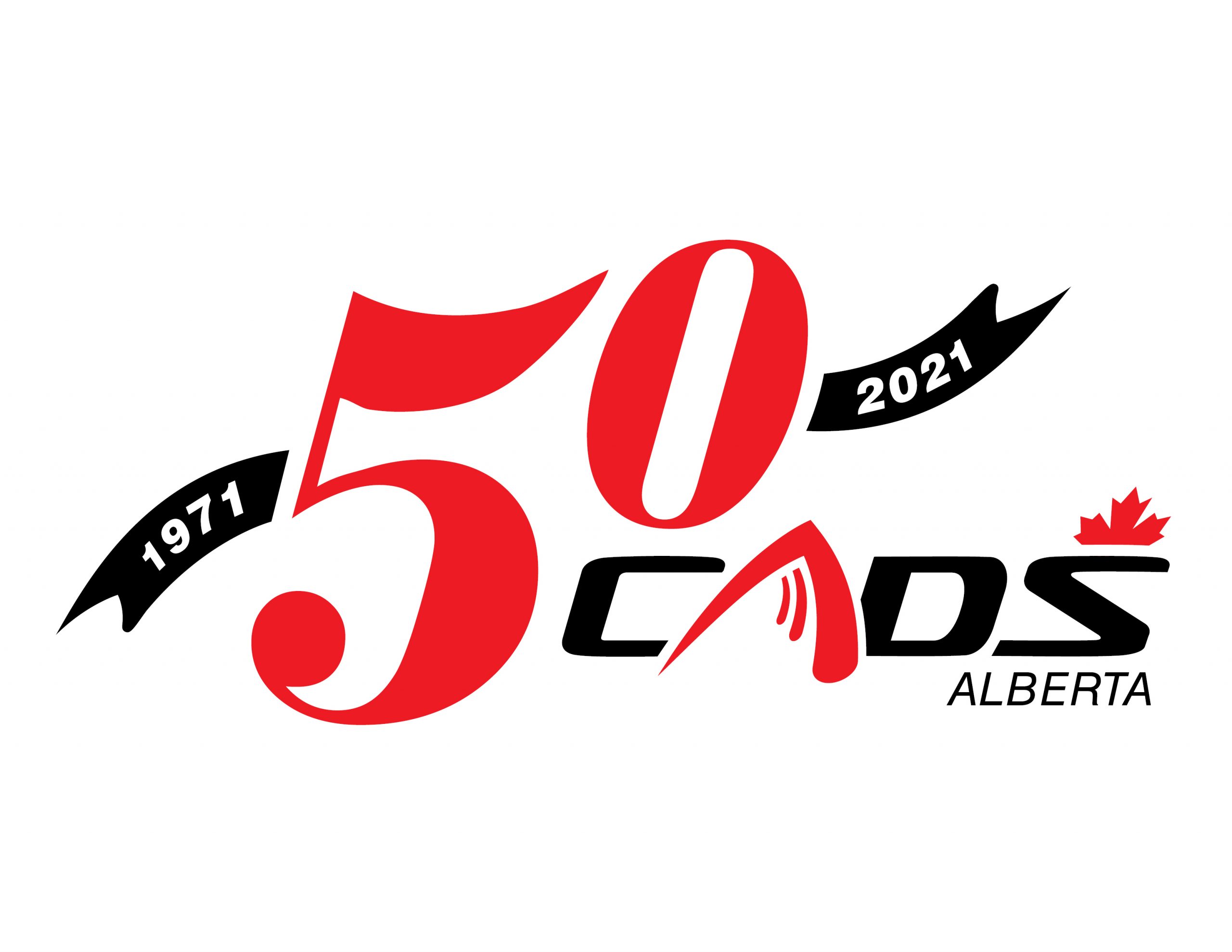 The origins of CADS Alberta go back to 1961 when Jerry Johnston, then ski school director at Sunshine Village, became intrigued with the challenge of teaching young disabled people to ski.

He developed teaching methods and equipment adaptations that established the foundation for a disabled skiing program that, for several years, was the only one of its type in Canada.

In 1976 the Alberta Association, which had been created in 1971, became affiliated with the Canadian Association for Disabled Skiing, which was formed to coordinate provincial bodies. After recognition of multiple snowsports being part of the programs offered, the name was transitioned in 2018 to Canadian Adaptive Snowsports Alberta Association , allowing us to remain known as CADS Alberta!

Albertans with physical, sensory, cognitive and social/emotional adaptive needs are part of our programs. This has traditionally included visual, auditory or limb impairments, spina bifida, cerebral palsy, quadriparxsis amputations or paralysis, all of which can be involved in alpine skiing or snowboarding using equipment that has been specially designed for their unique needs. They are given the opportunity to challenge themselves to learn skills that enhance their self confidence,   self esteem, and personal resilience.

All of this is provided in an atmosphere that stimulates rather than coddles and that recognizes their inherent human desire to grow and develop through disciplined effort and acknowledged achievement. CADS Alberta is equally focused on providing a social environment that is diverse, welcoming and inclusive to all who wish to participate.

Over the years the scope and membership of CADS Alberta has expanded tremendously. The present focus is on Alpine Skiing and Snowboard programs that include learn-to-ski, ski improvement and racing programs that have spread throughout the province.

To keep pace with the advancements of students and programs, all instructors are required to go through the Leadership Development Clinics where the updated teaching methods and equipment changes are presented. CADS Alberta is a leader in North America in regard to its clinic instructors, teaching development and equipment modifications.

Since 1973-74, skiers in the Association have regularly competed regionally, provincially, nationally and internationally. These competitors have brought home a variety of medals, including several golds. Events have included the Paralympics and World Championships, of which Alberta has been proud to see numerous team members participate national and internationally through, what are now, the Canadian Para Alpine Ski Team and the Canadian Para Snowboard Team.